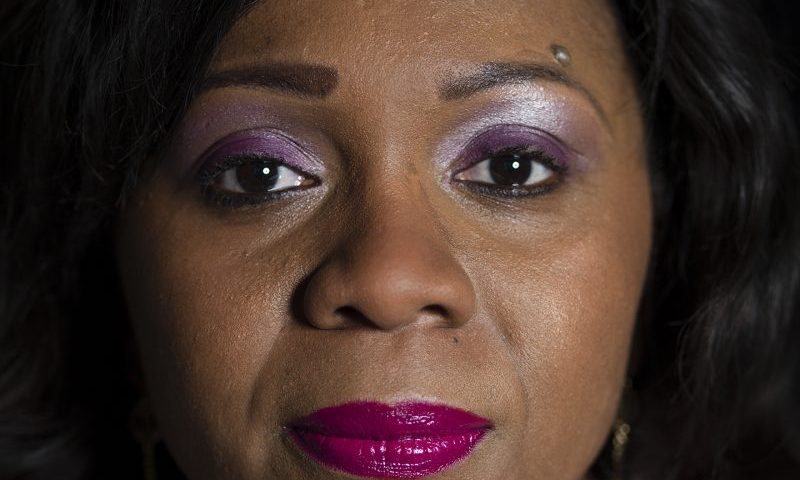 ‘Speak Out’ is an ongoing photography project on women, survivors of domestic violence. Following the changes in in the UK of the 2013 legislation on domestic violence, where the definition of ‘domestic violence’  broadened to encompass different types of abuses, including financial, physical, psychological, sexual or emotional, the project ‘Speak Out’ highlights and raises awareness of those layers to many women in order for them to access a much needed help. Domestic abuse still remains a taboo across many cultures.  Through her photographic project. Wamaitha brings to light the voices of women who have taken a stand and broken the silence about their personal experiences of domestic abuse and its devastating effects – and the journey to move forward, not as victims but survivors.  Wamaitha will speak about the ‘Speak Out’ project on the 4th February 2019 in the next Photojournalism Hub Debate event.