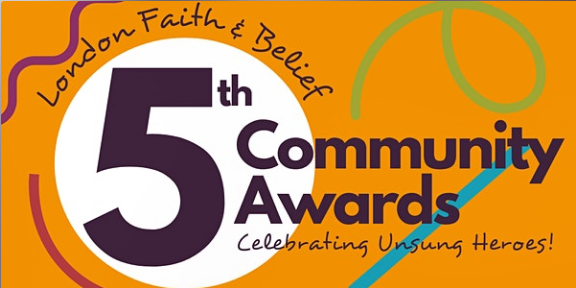 We are thrilled that the Photojournalism Hub has received a Recognised award by The Faith & Belief Forum and Her Majesty’s Lord-Lieutenant of Greater London’s Faith Council for the ‘About us’ photography project with older residents living in Hammersmith and Fulham .

According to the Faith & Belief Forum this represents 1 of the 51 projects who: “will be recognised for leading the way in improving the lives of Londoners from all faiths and beliefs.”

It was an honour to take part of the awards ceremony on the 29th November at the Royal Society of Medicine in central London alongside many charitable organisations and individuals who worked very hard to outreach those most vulnerable in the capital. It was very inspirational.

Many thanks to The Faith & Belief Forum and Her Majesty’s Lord-Lieutenant of Greater London’s Faith Council for the Recognised Award,  Hammersmith United Charities for their kind support.

To learn more on the project being awarded: https://photojournalismhub.org/2021/11/04/about-us/