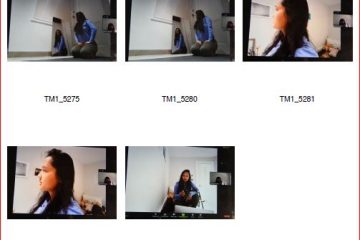 ‘Us Connected’ is a photobook created by women of west London, participants of the Photojournalism Hub programme called ‘Knowing You’, which provides Photography and Storytelling course to train in photography and visual narrative. The project provides a space for women’s self expression, healing and bonding with each other. The resulting learning, empowerment and bonding with each other contributes in community cohesion . During the ‘Knowing You’ programme, women develop a photo story of each other and these are published in a photobook.

The project has been kindly supported by the National Lottery. 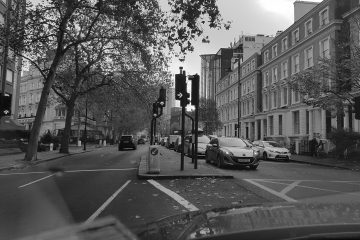 END_OF_DOCUMENT_TOKEN_TO_BE_REPLACED

It is with great pleasure to present the second issue of Wondering about West London? a news-based zine run by the Photojournalism Hub and kindly […]

END_OF_DOCUMENT_TOKEN_TO_BE_REPLACED

Wondering about West London? is a local news-based zine run by the Photojournalism Hub and produced by young people living in west. The third issue […]

END_OF_DOCUMENT_TOKEN_TO_BE_REPLACED

The fourth issue of Wondering about West London? presents photo stories and street photography on Christmas and Winter Holidays with London in full lockdown as […]

END_OF_DOCUMENT_TOKEN_TO_BE_REPLACED 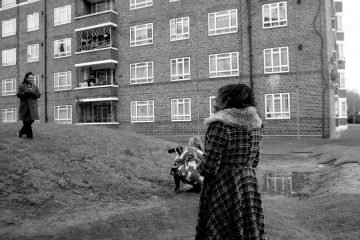 Knowing You is a Photography and Storytelling project working with women of different faiths and backgrounds living in White City to inspire self expression, bonding and community cohesion.

‘Knowing You’ is a Photography and Storytelling project with a community focus that uses the teaching of visual narrative as a means to educate, instil empowerment, erase barriers and foster community cohesion.
The first ‘Knowing You’ project took place with women of White City and it allowed a safe space for women of different faiths to meet, get to know each other and produce a body of work that encourages self expression, bonding and contributing to community cohesion. Women learned photography and storytelling by developing a photo story of each other, which it culminated with the production of a photo book
The Knowing You project is among the 40 selected projects ‘deemed exceptional’ by this year’ judges and the Faith & Belief Forum that have provided support, respite and are working to make London a city that is inclusive to everyone and continuing to do so despite the challenges posed by the current pandemic.

Knowing You has been Awarded a Recognised project by London Faith & Belief and Her Majesty’s Lord Lieutenant of Greater London’s Council on Faith. The ‘Knowing You’ project has been kindly funded by the charity Near Neighbours 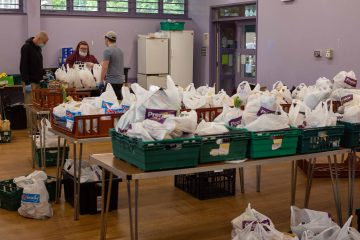 In this very first issue of JUSTZINE magazine we are presenting a Special Report on food banks in Hammersmith & Fulham with insightful interviews, photostory […]

END_OF_DOCUMENT_TOKEN_TO_BE_REPLACED

The fifth issue of JustZine magazine presents photo stories and articles that cover pressing and important social justice issues from Environmental and Climate justice, to […]

END_OF_DOCUMENT_TOKEN_TO_BE_REPLACED

This issue of JUST ZINE magazine, we focus on domestic abuse, an issue that is affecting many lives. Covid-19 global outbreak and the subsequent lockdown […]

END_OF_DOCUMENT_TOKEN_TO_BE_REPLACED

JUST ZINE magazine issue 3 focuses on homelessness in a Covid-19 world as we understand that the pandemic has worsened an already widespread issue. It […]

END_OF_DOCUMENT_TOKEN_TO_BE_REPLACED

I am very pleased to present the second is-sue of JustZine magazine. This issue has a number of articles and photo stories following the Black […]

END_OF_DOCUMENT_TOKEN_TO_BE_REPLACED 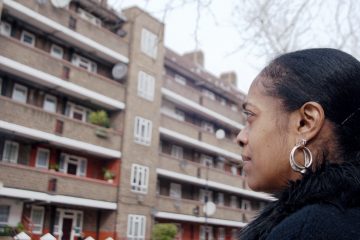 Knowing You is a Photography and Storytelling programme developed by the Photojournalism Hub.

It works on the principle that by getting to know each other, the process contributes to community cohesion and abating barriers of prejudice.

Knowing You project is based on teaching photography and visual narrative whilst guiding participants in the creation and development of a photo story of a fellow participant in the course. The project allows a therapeutic and safe space in which participants go on a journey of self- expression, bonding and empowerment whilst learning new skills.
The first ‘Knowing You’ project took place with women of White City supported by the charity Near Neighbours.

The Knowing You project is been Awarded a Recognised project (2020) and it is among the 40 selected projects ‘deemed exceptional’ by the judges of the Faith & Belief Forum and Her Majesty’s Lord Lieutenant of Greater London’s Council on Faith    for having provided support, respite and are working to make London a city that is inclusive to everyone and continuing to do so despite the challenges posed by the current pandemic. 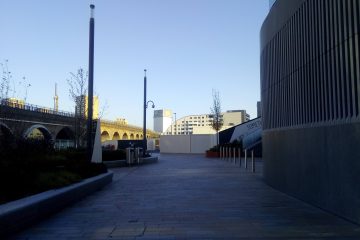 Very excited to announce that we have teamed up with Huddle to present ‘Youths on W12′ a Photography Exhibition by young people living in Hammersmith and Fulham.
‘Youths on W12′, is an exhibition of photographs taken by local young people that have recently attended a ‘Photojournalism Course for young people’ supported by Hammersmith & Fulham Council. Participants have reflected upon the fast growing changes in the local environment and have responded to how they see and feel regeneration.

Please note, due to the COVID-19 outbreak, the exhibition is sadly being postponed.
The exhibition will be held at Huddle on Thursday 2nd April from 4pm – 6pm.
This event is open to the general public, to confirm your attendance please click here. Many areas in London have undergone dramatic and rapid transformations and one of these is White City in West London. Some of the changes have brought benefits but equally some have caused undesired and traumatic personal and community experiences such as displacement, disconnection, isolation. Participants to the Photojournalism Hub twelve weeks free ‘Photojournalism Course for young people’ reflected upon these changes through the medium of photography and have responded to how they see and feel regeneration in their local environment through photographs presented in the ‘Youths on W12’ exhibition. The project was run by the Photojournalism Hub, a not for profit platform that advocates for social justice and human rights through photojournalism as well as by training in storytelling and visual narrative to foster cohesion and to empower disadvantaged, marginalised individuals and communities to tell their stories and create positive changes. ‘Youths on W12’ is kindly supported by London Borough of Hammersmith and Fulham. 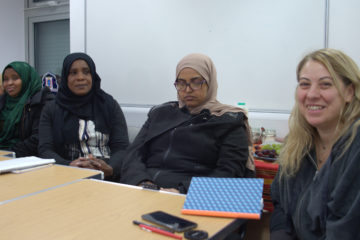